Dates for Your Diary 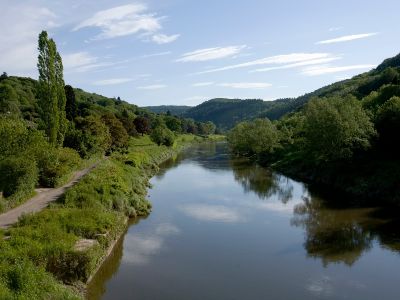 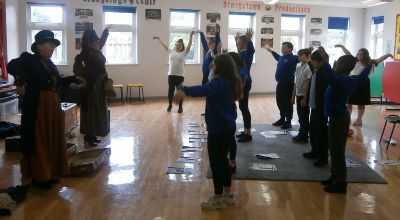 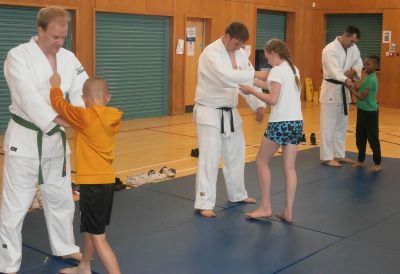 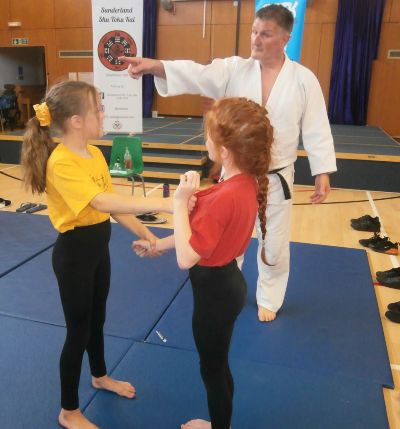 On a wet and windy Friday morning, the children visited Hendon Beach to take part in a North Sea Explorers which was led by Durham Wildlife Trust.  The workshop began with the children working in small groups to complete a scavenger hunt of objects on the beach.  These objects included a piece of coal, a feather, something rough and a piece of sea glass.  The children then went rock pooling.  The children had great fun going in and out of the rocks searching for the different creatures that live there.  The children were lucky enough to find two different types of crabs, sea anemones and a starfish.  They then shared what they found with the whole class and had the chance to hold these creatures, before carefully putting them in the rock pools.  The children had a fantastic time, despite the weather, and many were keen to go rock pooling again. 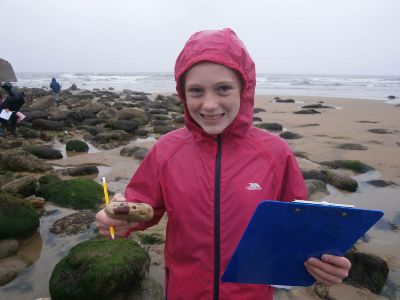 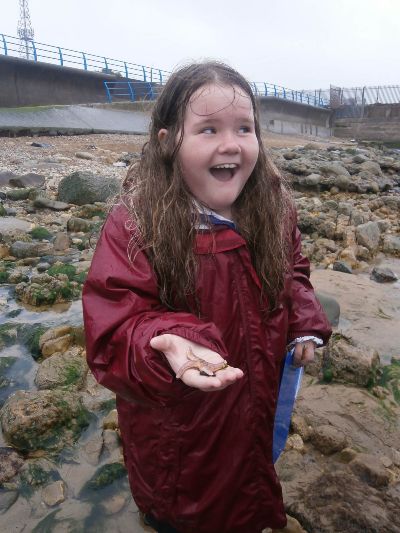 To support our 'Raging Rivers' topic, the children visited Harehope Quarry in County Durham, to learn more about rivers.  The day began with a session where the children learned about the River Wear.  They then walked up to the Harehope Gill site, via a gorge where they got into a river and measured the depth and width of it at different places.  They then measured the speed of the water by seeing how long it took a dog biscuit to travel 5 metres.  On the afternoon, the children visited Bollihope Burn, which was a deeper, wider and faster river and completed the same measuring activities.  The children also completed a landscape features sheet of the different things they could see during the walks.  They also used survey map keys to sketch the land around them.

The children really enjoyed their day and loved being in the river and even enjoyed having wet feet.  The children enjoyed seeing whose wellies had the most water in. 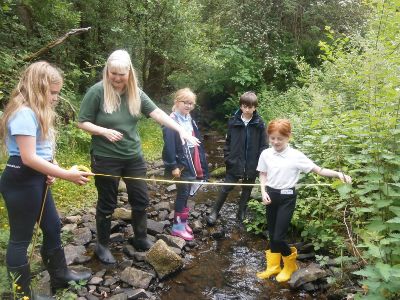 The children took part in a special  workshop, which brought together computing and music.  The children used their iPads to use coding to produce music. The session began with the children thinking about what music is.  They then were shown different stages of coding that they had to input, so the children 'Mary Had a Little Lamb', could be played.  It was quite a challenging session, with lots to remember, but the children did really well. 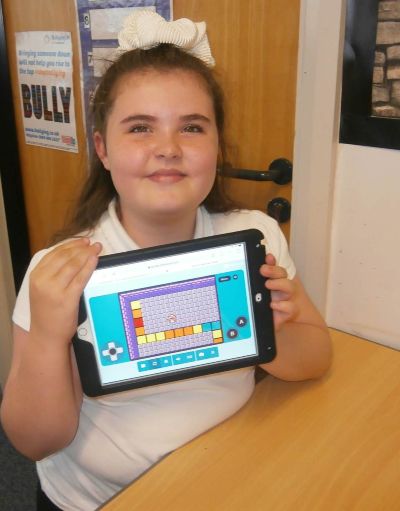 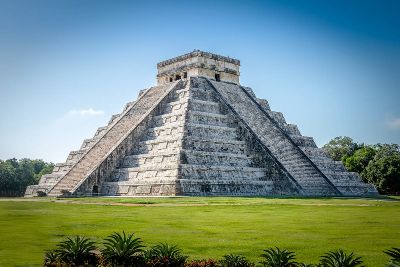 This term our topic is 'Marvellous Mayans' and is all about the ancient civilisation of the Maya people who lived in the area that is now central America.  The children will be learning which modern day countries the Mayan people lived in and how we know so much about them.  They will also learn about how the Mayan society was organised and their day to day life, such as education.  They will find about their alphabet and number system.  In Art, they will make a Mayan tile  and a clay pot using Mayan patterns and images.  They will look at what the Mayan people ate and make some Mayan style food.  The children will read a Mayan folktale and use that to write a discussion text in English.

To celebrate the end of our topic 'Marvellous Mayans', we had a special day of Mayan activities.  The day began with the children painting and decorating a Mayan mask that they had designed the day before.  They tasted hot chocolate made with cinnamon and chillies, similar the way the ancient Mayans would have had it.  The children learned more about the Mayan calendar and produced a calendar, which used 19 glyphs to represent the 19 months in the Mayan year.  The children also made and tasted guacamole with avocadoes, chilli, tomato and lime juice.  Some children really liked, but others didn't.  The children also had Mayan word searches and colouring sheets to complete.  It was a lovely way to end our topic and all the children enjoyed it. 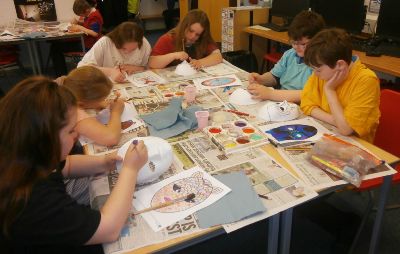 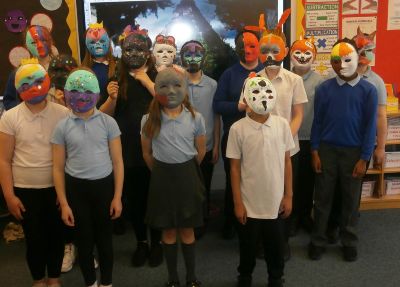 The children had a great time decorating their clay pots.  They used a range of colours and patterns to give their pots a Mayan look. 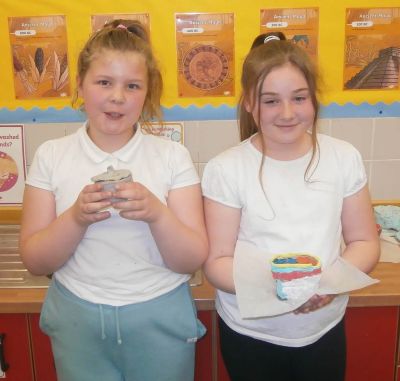 As part of our topic about the Mayans, the children in art lessons looked at the pottery that the Mayans made and decorated.  They then designed and made their own pots.  The children used clay and used a technique called the coil method.  This is where the children coiled 'sausages' of clay around a base to make the pot.  This is a similar technique to that the ancient Mayans would have used.  The children had a lot of fun making the pots and are looking forward to decorating them. 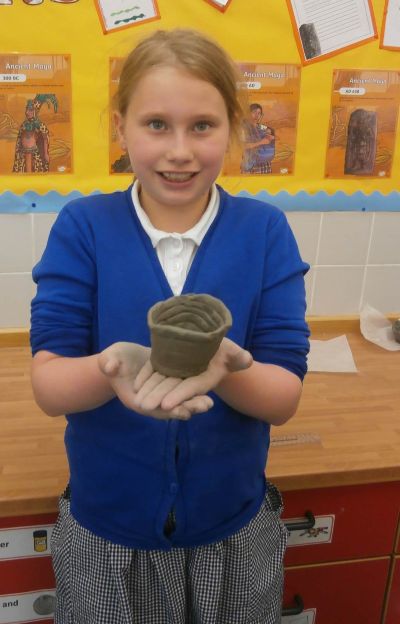 In our Science lessons this half, we are learning all about plants and animals.  In our first lesson we looked at the different parts of a flowering plant that are needed for reproduction.  We used actual lilies to find the stamen and the carpel inside of the flower.  In our second lesson we looked at plants that only need one parent plant to reproduce, such as bulbs and strawberry runners.  One way to do this is to make cuttings from a plant and replanting it to grow another plant, using rooting powder.  We also planted a dwarf sunflower seed that we took home to grow in our gardens and pots. 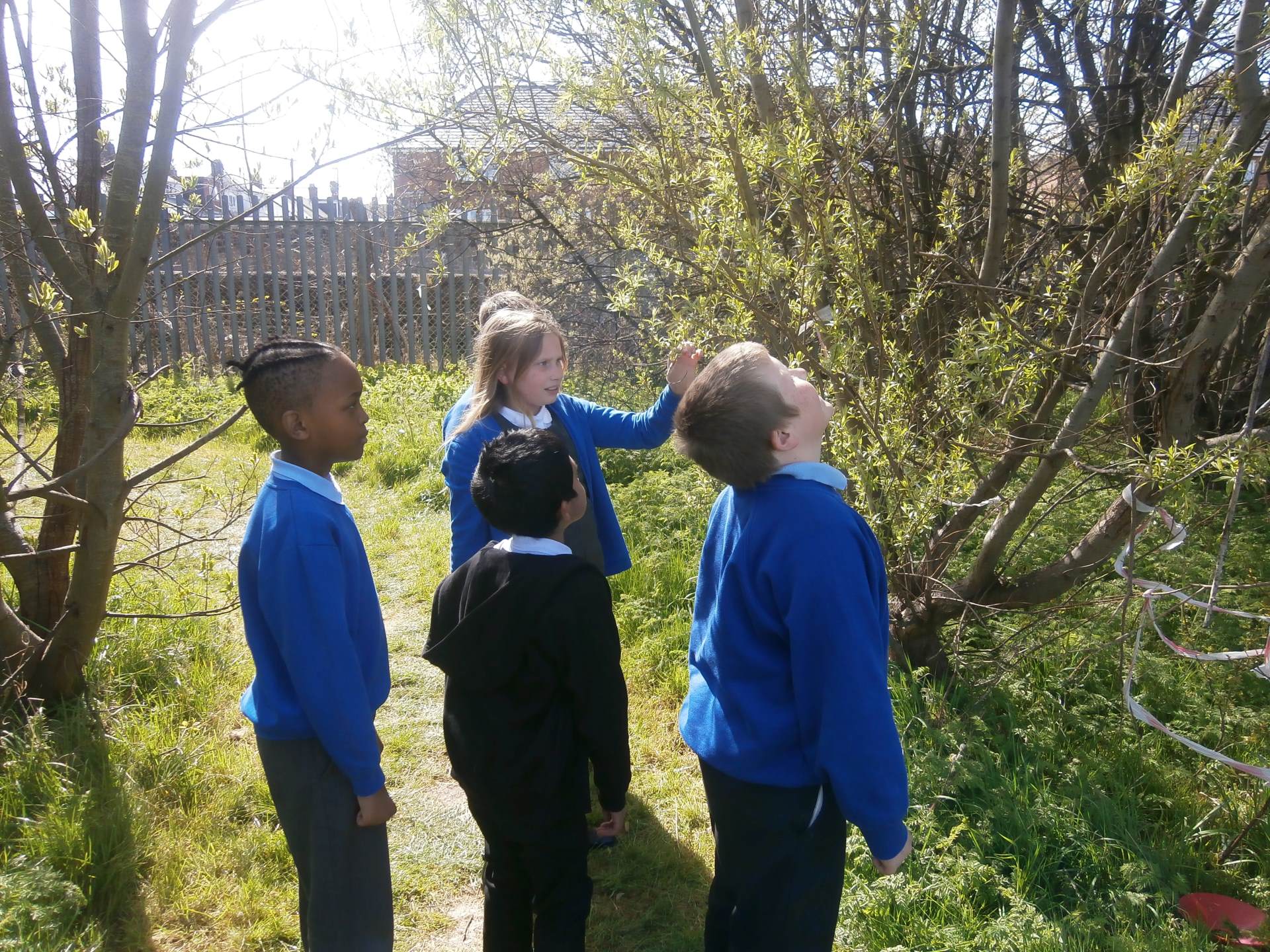 A lady called Gina, from Autism Outreach,  came to school to give our class a special talk all about autism.  She told us what it was like for a child who had autism and the difficulties they face and the way they cope with them.  We played a game where we had to sort pictures of children into those who needed extra help and those who didn't.  All of the children needed some sort of extra help, but you couldn't tell by looking at them.  This game helped us to understand that you can't tell if a person has autism by their appearance.  She explained about how people with autism cope being in new or difficult situations and that we need to be understanding about these behaviours.  She also explained that some people with autism have difficulty in reading emotions on a person's face and we played a game to illustrate this.  We really enjoyed the session and learned a lot of new information. 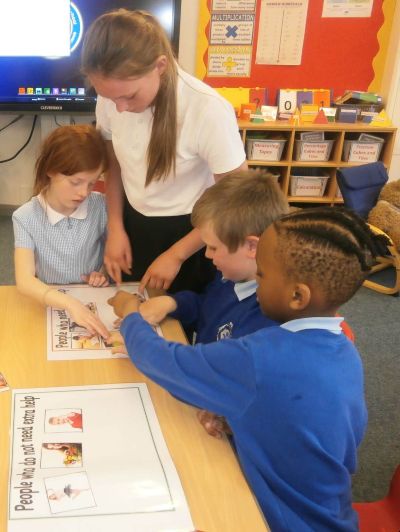 To bring the whole school together, after Lockdown, all of the children read the book 'The Dot', and completed work around it.  We began by thinking about what the book might be about from the front cover and then after reading the story, the children wrote a diary entry as though they were the main character Vashti.  These were then copied up neatly to be used in a class display.  Vashti in the book paints dots and so the children designed their own dots, which are also to be used in our display.  Each class were given a different colour and they had to paint and decorate a dot in that colour to form part of a whole school display.  We had the colour red and we are looking forward to seeing our dots in the whole school display. 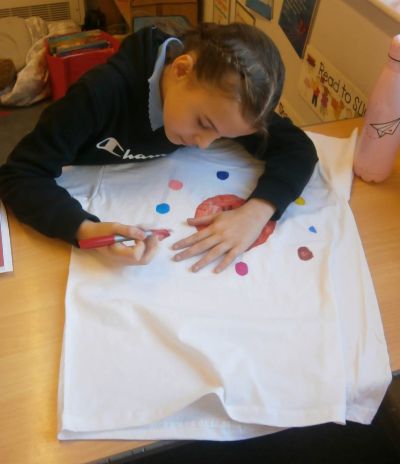